Do you have something that needs to be written or edited?

With over a decade of published experience writing and editing hundreds of articles and a several books, I have the experience required to create a powerful message.

Whether you have already finished writing something and could use a professional editor to make it shine, or you have a subject you want copy, web content, an article, or a book written about, I can help. If you have a website promoting your products or services, I can help it become captivating and engaging so you get more customers and clients.

I bring with me a passion for writing and a dedication to every project that I work on. I am also a member of the International Association of Professional Writers & Editors.

If you have a conscious or new paradigm brand or project that could use optimized copywriting or content written for it, have a message you feel called to share with the world, or have something already written that could use editing, I can turn your message or story into something powerful and authentic that will inspire people and get them to take action.

My Writing and Editing Process

When writing something from scratch or editing an existing article or manuscript, my process includes the following steps:

NOTE: I am very selective on the projects I work on.

The cost for my writing and editing services varies depending on what the content being written or edited is.

You can also fill out this form to get started.

The Creation of a Consciousness Shift, John Hunt Publishing, 2012

Self-Mastery: What a Load of BS! by Julie Condliffe, 2020

A 30 Year Journey Through the Darkness and Into the Light by Elliot Berger, 2020

Esports EDU: Exploring the Intersection of Esports and Education by Paul Richards, 2020

How to Avoid Getting Frustrated By People Who Are Asleep, Wake Up World, February 9, 2021

How to Get Rid of Corruption Once and For All, Wake Up World, February 2, 2021

How We Can Accelerate a New Conscious Paradigm, Wake Up World, January 26, 2021

The Most Suppressed Technology Today, Wake Up World, January 19, 2021

How to Unlock the Greatness Already Within You, Wake Up World, January 12, 2021

Yerba Mate: The Ethical and Healthier Alternative to Coffee, Wake Up World, December 15, 2020

Overcome Victim Consciousness With This One Simple Change, Wake Up World, December 3, 2020

The Benefits of Free-Range Play for Children, Wake Up World, November 11, 2020

The Secret to a Healthy Life According to 80+ Year-Old Yogis and Yoginis, Wake Up World, November 3, 2020

The Old World Is Falling Away and Making Way for a New One, Wake Up World, October 20, 2020

How to Avoid Turning Freedom Into Enslavement, Wake Up World, October 6, 2020

Your Perceived Enemies Are Your Greatest Teachers, Wake Up World, September 29, 2020

It’s Time to Step Outside the Conditioned Mind, Wake Up World, September 22, 2020

The Unhappiest People in the World Make This Mistake, Wake Up World, September 8, 2020

What Starts Happening When You Begin to Love Yourself More, Wake Up World, September 1, 2020

Lightning in a Bottle Festival, California (2014)

Lightning in a Bottle Festival, California (2013)

Paul is one of my favourite authors on the subject of consciousness. He discusses complex, sometimes overwhelming, concepts in a way that makes them both digestible and inspiring. 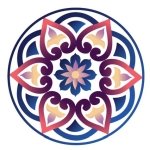 Andy Whitely Co-Founder, Wake Up World
With Paul’s, help my manuscript has become more professional and succinct. He is very skilled and able to recognize what is needed to help the written word become more clear and accessible. Paul is fast, detail-oriented, and a pleasure to work with. Without hesitation, I would utilize his editing services again. 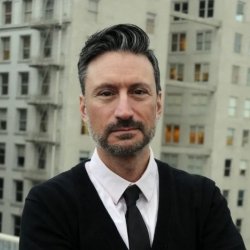 David Martin
Psychologist, Author
Paul proofread an 87k word manuscript on short notice, gave me an excellent price and delivered it with promptness and professionalism. I will be seeking out his services in the future. Thank you, sir!

CJ Heigelmann,
Author
I love the way Paul managed my project. Very much satisfied with the outcome. If you want to get the exact piece that you are looking for, please buzz him. Hire Paul and thank me later

Tim R.
Entrepreneur
Paul was a delight to work with. He was super fast in responding to messages - despite a US/Europe time difference. He understood the brief immediately and delivered the work way faster than I could have ever expected - to an exceptionally high standard. I would recommend Paul as a writer to anybody. 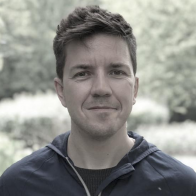 Adam Reed
Founder, Many, Body, Spirit
Excellent job, would recommend to anyone looking for writing. Wrote me 10 unique articles in perfect English. Don't hesitate to use him.

Chris Scott
Entrepreneur
Paul is a ROCKSTAR! That is all I have to say and unfortunately I don't want everyone to learn this because then he will become too busy for my projects! Thanks Paul!

Janis V
Entrepreneur
Wow!! What a great book you've turned this into. It is almost as if you went into my soul and got what I needed to convey. Great work. Thank you! Awesome experience! You are a talented writer who understood the spirit of the book and carved that into a work of art! Highly recommended 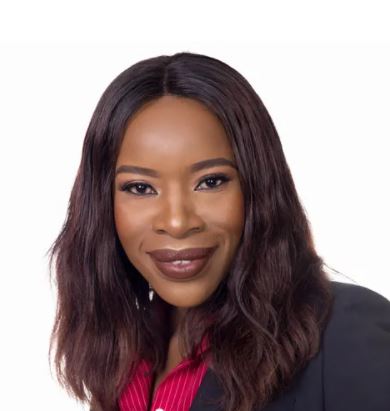 Julie Condliffe
Author
Awesome work from Paul! Spot on every aspect of the article that met my expectations! Will order from him again definitely! He's a gem and don't afraid to give him a try if you guys need his splendid services! No regrets for sure! Keep up the awesome work!

Irfan Juki
Entrepreneur
Paul did a beautiful job on the work I asked for! All my future projects in writing will be with Paul! His price is worth every penny!

Chris S.
Entrepreneur
You truly were the best writer I have hired. 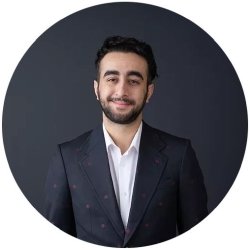 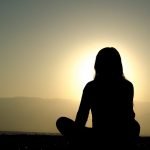 Ask For Help When You Need It 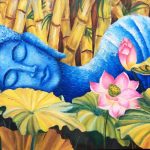 How to Maintain Mindfulness During Sleep 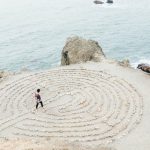 Where to Find All My Previously Published Articles 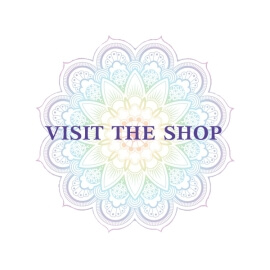