Paul is a conscious evolution guide educating people on what is the leading edge of evolutionary possibility. Besides offering holistic coaching, facilitating workshops, and teaching courses designed to help people expand their consciousness, he spreads the message of personal evolution and collective conscious evolution both online and in person around the world.

Paul Lenda is a conscious evolution guide, founder & director of SHIFT and Uplift Guide, author, writer, speaker, meditation teacher, life coach, and ambassador for the New Paradigm doing whatever he can for the personal evolution and the collective social transformation of humanity. Paul has nearly 15 years of extensive eclectic spiritual practice, a drive for esoteric knowledge, and an unwavering determination to be an integral part of the supramental transformation of humanity.

Paul has taught thousands of people through his courses, has spoken and facilitated workshops at various organizations, events and shows, and has had his articles published in magazines and journals around the world. Paul’s words and guidance will motivate you to take action, enable you to see things differently, and expand your consciousness.

In what was a gradual realization and understanding of what the true Self is and what the nature of Reality is from adolescence onward, Paul became an active seeker of everything that was never taught in the established educational systems.

By doing so, and by filtering the the signal from the noise, Paul was able to develop an extensive knowledge base to which he also applied diligent personal practice as a means to verify what resonated as functional and effective in the evolution and elevation of consciousness. There was plenty of deprogramming from religious fundamentalism, political polarity, and societal falsities, as well as deep self-work, that needed to be done in order to avoid non-virtuous actions, the traps of mis-identification with the ego personality, and the pitfalls of in-authenticity.

By focusing on having a balance in all aspects of his life and being a sovereign being, Paul is able to provide an approach to conscious evolution that ensures there is harmony and success in the path taken in the quest for healing and growth. 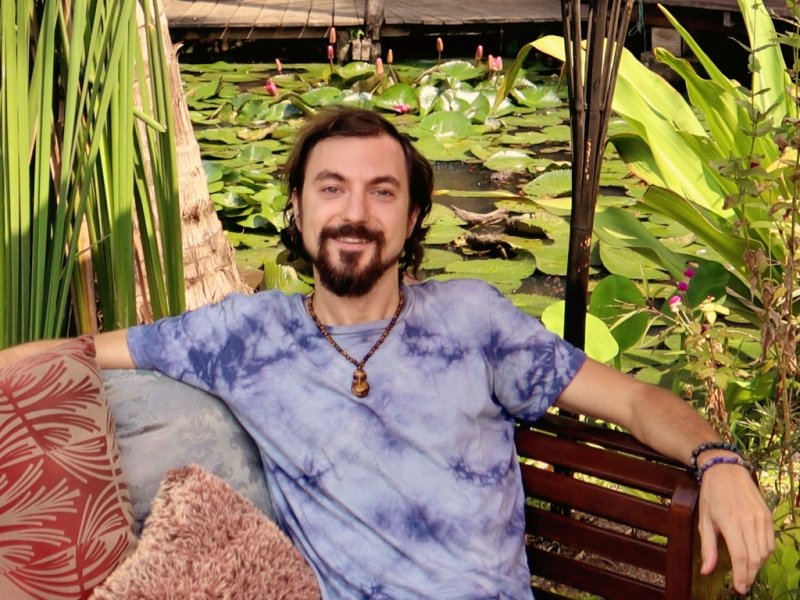